Like a lot of IT companies, Network One began providing IT support to business, government agencies and non-profits at a time when there was a tremendous need and not a lot of competent technicians.

And, along with other IT companies, Network One introduced our clients to managed services, replacing hardware before it failed, building out complex, premise-based networks, and then replacing them every four to five years, sometimes on an emergency basis.

Then we ran into a wall: many clients did not have the capital to upgrade hardware before it failed. And those stacks of IT assets sitting in server rooms around California and Oregon were difficult and expensive to maintain – especially after hours when our technicians were enjoying holidays with their families, coaching soccer, or helping their kids with their homework.

As fiber became more available, and the cloud loomed large, we tore everything down and started from scratch. We bet that by building out enterprise-grade IT infrastructure in regional data centers, extending those assets to our clients, and providing the on-site hardware as part of the support contract, we could:

That was 2016. Today, Network One has the largest, IP-neutral metropolitan area network (MAN) in Southern Oregon and Northern California. Clients saw the benefits immediately. Current clients include:

Network One under the name Acme Computer has also developed an IT Infrastructure structured cabling team that designs and builds out fiber, copper, and wireless networks throughout the West Coast. Based in Yreka, California, our crew has gone as far as Texas, Montana, New Mexico, and Idaho to build out large, complex networks for government agencies, schools, hospitals, non-profits, and businesses. Clients include: 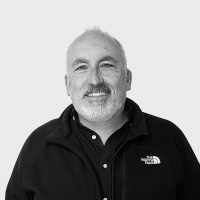 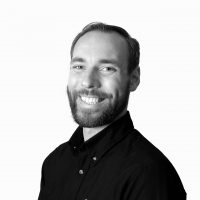 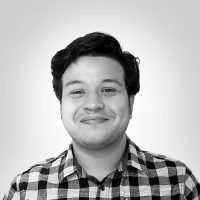 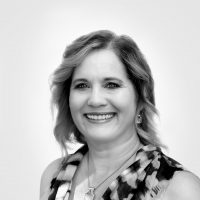 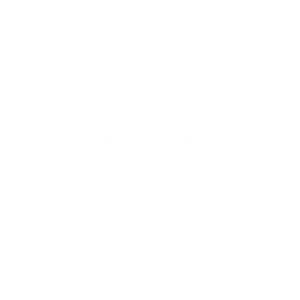 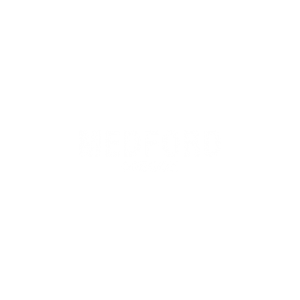 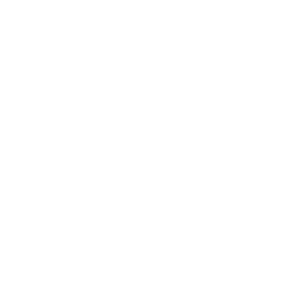 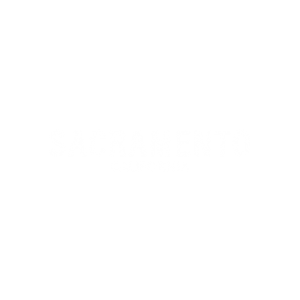